Some tools of the trade for fire restoration you probably don’t know about. 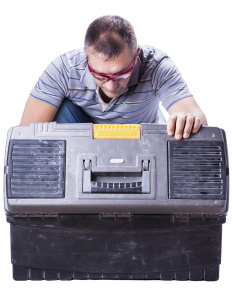 If someone asked you to make a list of tools you might need for fire restoration, you’d probably be pretty stumped. In truth, there are so many tools and products available to manage fire damage, it’s a little mind boggling. But if you find you’re a victim of a fire, it’s good to know about some of the more common tools used by fire restoration specialists, so you won’t be alarmed when they start bringing them into your home for the recovery process.

There are different tools for every step of the fire damage cleanup process. It’s extensive, so we won’t name them all, but here are some of the basics.

It’s easy to see that cleaning up after a fire takes much more than a bucket, a rag, and some elbow grease. The tools used by the specialists are cutting edge technology that allows them to get to the heart of the fire damage and restore your home to its original condition.

SERVICES ABOUT US WHO WE SERVE HOW WE WORK BLOGS CONTACT