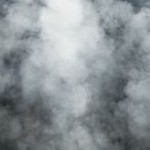 Smoke is made up of particles of the fuel that is burned, gases, and water vapor, among other elements. It’s because of this that smoke odor lingers, because it moves like air but contains materials that settle and stick. Smoke odor removal helps unstick those particles.

Because smoke contains so many chemicals, it is toxic, or at the very least, irritating. And not just from breathing it in. Smoke is corrosive and can damage your home and your belongings if not treated properly. Smoke odor outlasts most common methods of getting rid of it. Smoke odor removal should be part of any fire damage cleanup. 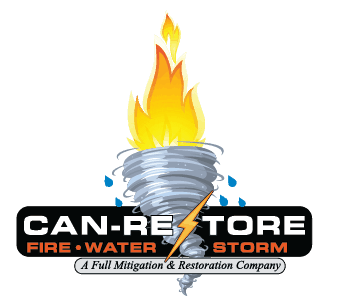 SERVICES ABOUT US WHO WE SERVE HOW WE WORK BLOGS CONTACT